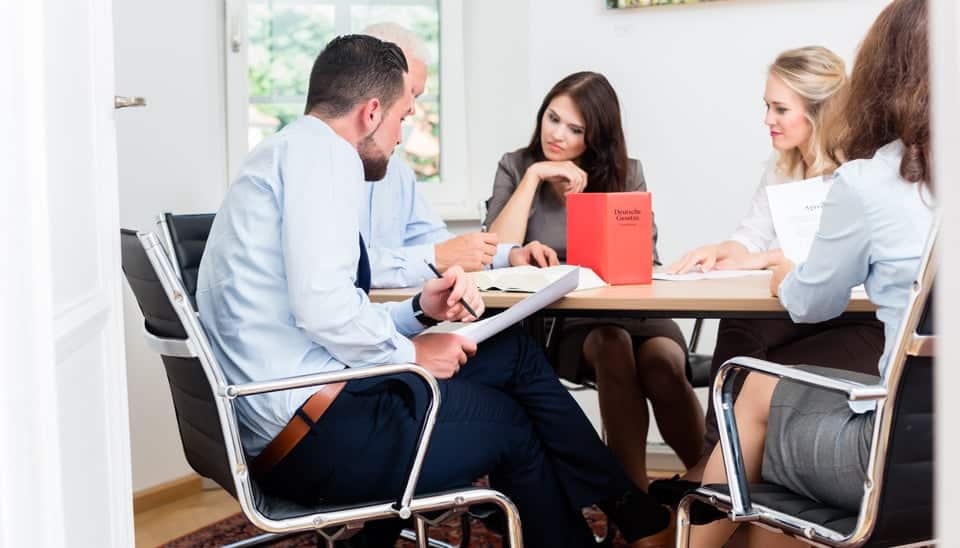 Three adults who were abused as children by their father — and found their complaints to state child welfare agencies falling on deaf ears — won a $2.5 million settlement Wednesday in Douglas County Superior Court.

The adult children of Theron Jay Heideman, now 51 and jailed on charges of sexually abusing four other children in later years, were awarded the settlement from the Department of Social and Health Services in a judgment approved by Judge John Hotchkiss. They had sued the department in 2011, only to see the case thrown out by Hotchkiss in 2015 but restored by the state Court of Appeals the following year.

The case had been set for a jury trial in August, but plaintiffs’ attorney Tyler Firkins said the settlement — which disburses $625,000 each to two of the children, who suffered physical abuse, and $1.25 million to the third, a sexual abuse victim — makes sense.

“We wanted to assure the kids an opportunity to move forward,” Firkins said. “We didn’t want to get tied up in appeal for the rest of their lives.”

The three survivors and other family members reported mutliple times between 1999 and 2009 that Heideman was physically and sexually abusing his children at their Wenatchee home. Investigations by DSHS Child Protective Services produced no findings of abuse. When interviewed, the children often denied the allegation or contradicted each other, the agency reported.

But in their civil suit, the three victims, now grown, said caseworkers interviewed them in Theron Heideman’s presence, dismissed some complaints without investigation, and failed to interview people who may have had pertinent information.

The children’s grandmother hired Firkins’ law firm, Van Siclen Stocks Firkins, to investigate and bring a claim. The initial lawsuit also claimed investigative missteps and oversights by the Chelan County Sheriff’s Office, but Hotchkiss and the appellate court both excluded the sheriff’s department as a defendant — even though local deputies worked with state child welfare agents to investigate the abuse reports.

Heideman was never arrested in those early investigations. In March 2017, Chelan County Sheriff’s deputies booked him on charges of rape, molestation and incest allegedly committed against a 10-year-old child in his care around 2014. Prosecutors have since charged him with a total of 11 sexual abuse counts against four children, allegedly committed in the mid-2000s and after. He faces trial in June.

Firkins noted subsequent instances of abuse by Heideman might have been prevented if the state had acted properly to aid his clients.

In a press statement issued Thursday, DSHS Acting Assistant Secretary Connie Lambert-Eckel said, “We believe this settlement provides the means for these former clients to get appropriate care to recover from this traumatic period in their lives.”

The original article can be found here.